Popularly known as the “Wiregrass”, this nickname derives from the pioneers who first encountered the native grasses that grew abundantly among the region’s once extensive longleaf pine plantations. Dothan, the commercial hub of Southeast Alabama, is often called the “Peanut Capital of the World” as one fourth of the U.S. peanut crop is produced nearby. While cultivated crops play an important role in the economy, so does the timber industry which has been buoyed of late by the announcements of new, technologically advanced sawmills to be located here. Sitting on top of Florida but just a short jaunt to the gulf coast, Southeast Alabama is characterized by a patchwork of farms, forests, and creeks with a topography that increasingly rolls as one travels north. The soils in the area are typically fertile and productive, providing rich natural resources that support a large population of wildlife, notably white-tailed deer and wild turkeys. It comes as no surprise that recreational properties play an important role in Alabamian’s lives. Landowners are closely tied to the land and take advantage of hunting and fishing any opportunity they get. Southeast Alabama is a great part of the world to enjoy these pastimes. 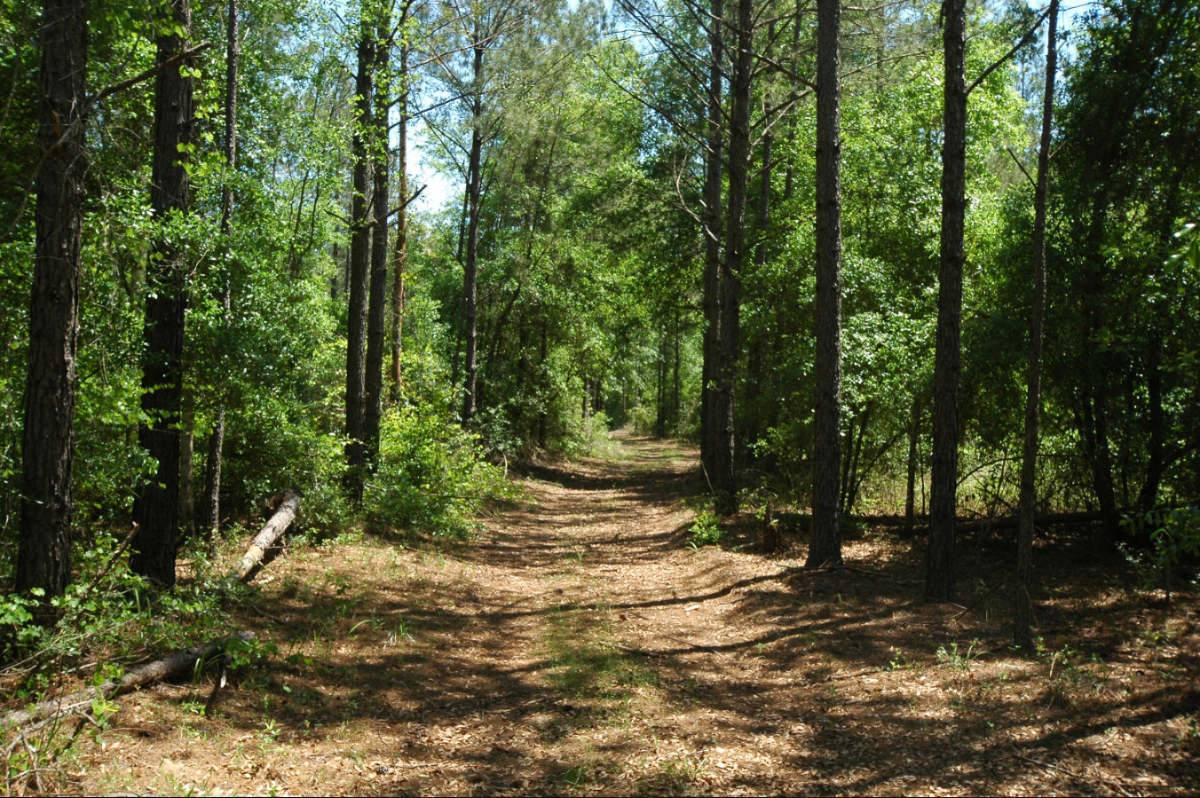 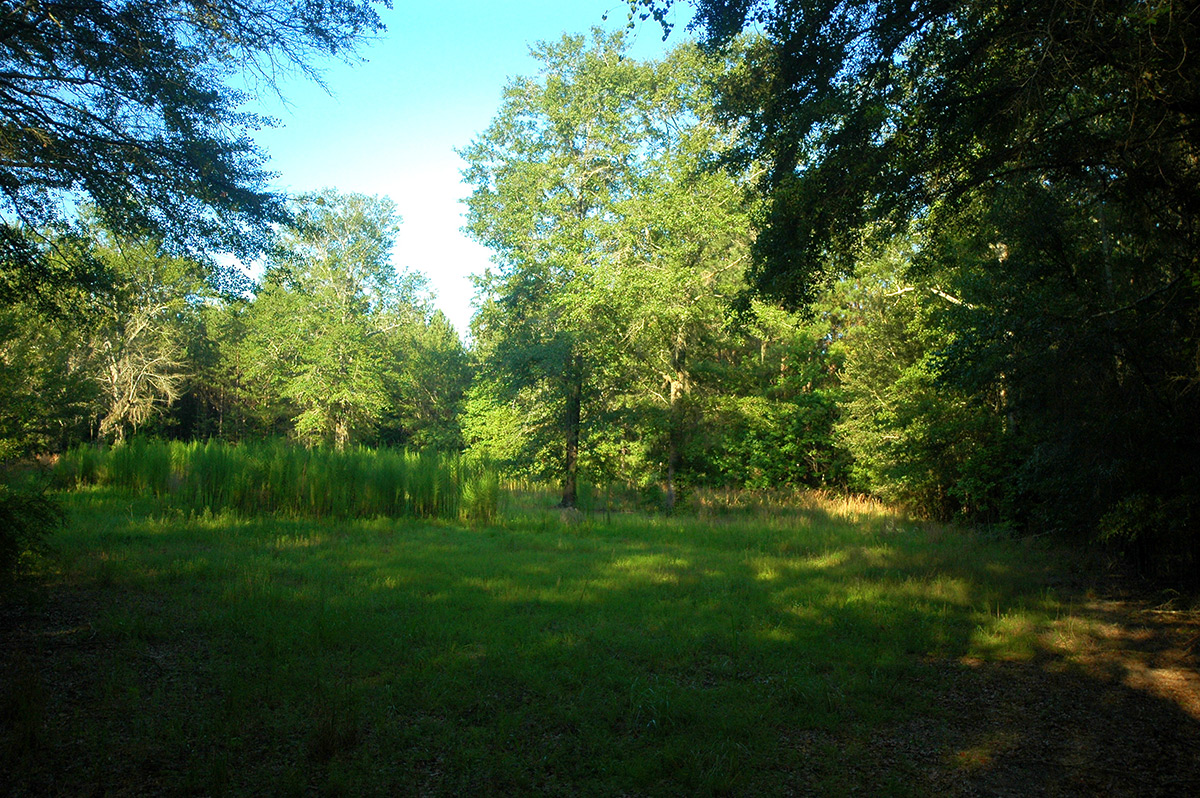 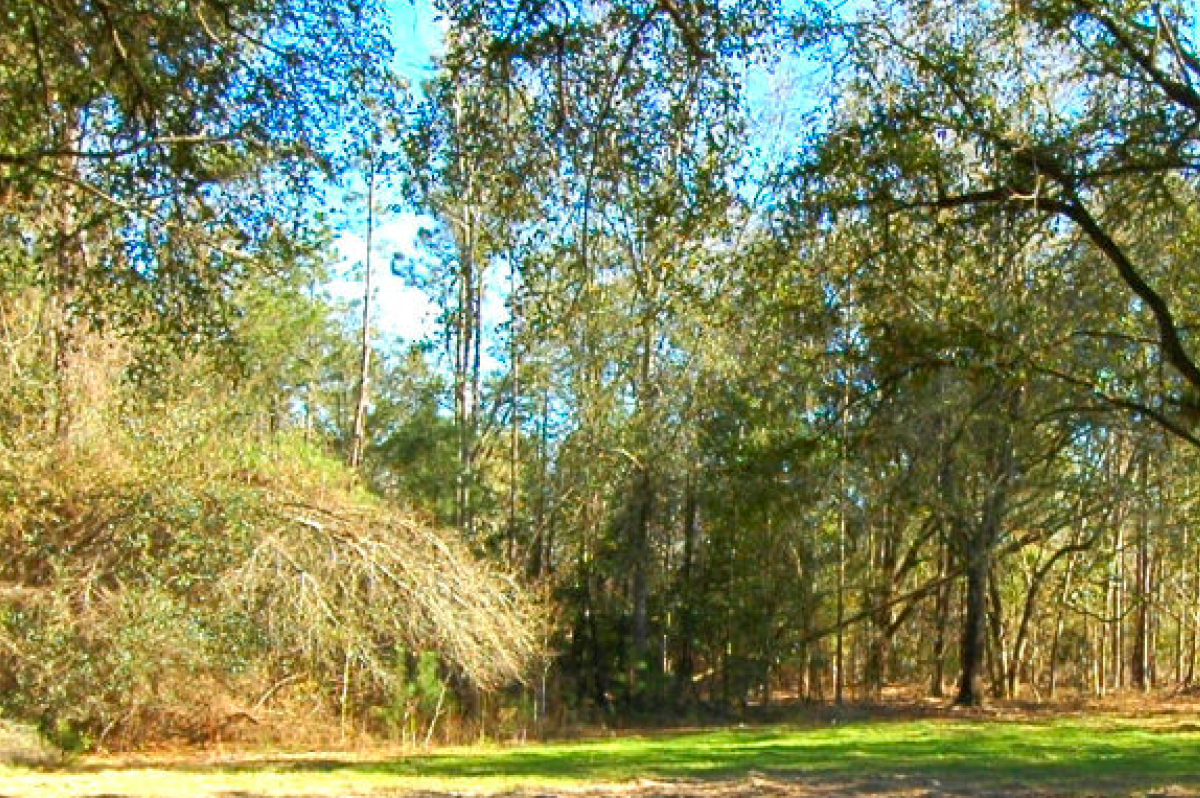